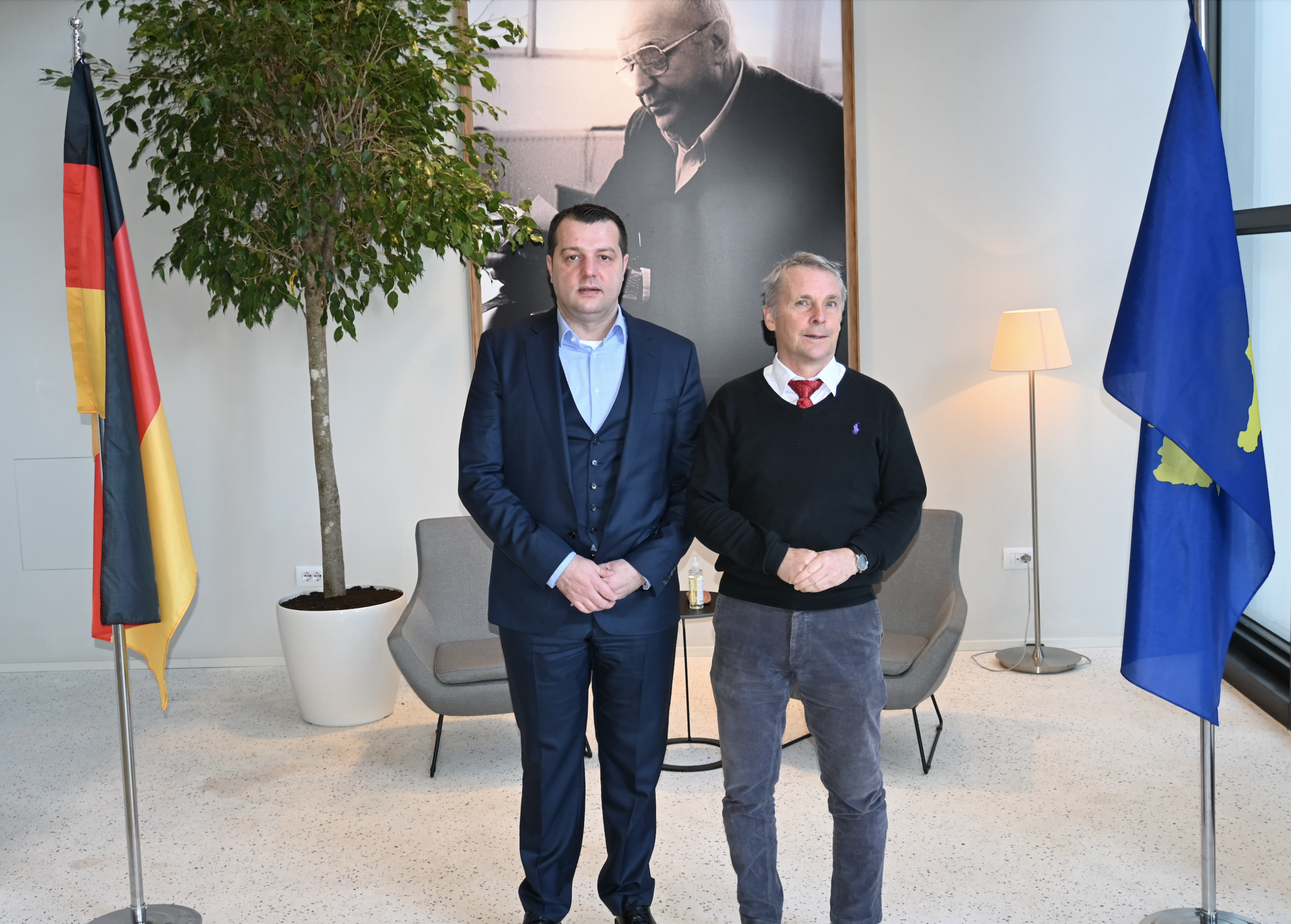 The Ambassador of the Federal Republic of Germany in Kosovo, Jörn Rohde, today visited Devolli Corporation, namely the Prince Caffe factory in Pejë, where he was received by the founder Shkëlqim Devolli and his associates.
The German ambassador has closely seen the production process of many types of Prince coffee and has commented on the investments that Devolli Corporation has been making in his country for several years now.
"It is good news that the Kosovar Prince Caffe brand and the 'Prince Coffee House' chain have begun to spread more and more throughout Germany. We are also happy about investments in other areas of the economy. We believe that this cooperation will continue to grow", said diplomat Rohde.
Shareholder Devolli told the ambassador about the corporation's investments in the German state so far, as well as about future investment plans.
"For several years now, we have been very active with our products in the market of several regions of Germany. We supply several German supermarket chains with our food products, as well as Comodita's mattresses and other products, both as raw materials and as finished products. Now, the phase of serious investment in the extension of the chain of 'Prince Coffee House' premises in Dusseldorf has begun, to be continued in other cities as well", said Devolli.
The German ambassador and the shareholder of Devolli Corporation have agreed that Kosovo and Germany benefit from this cooperation and that this also affects the deepening of friendly relations between Kosovars and Germans. 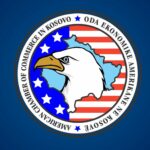 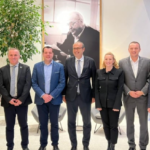